A Texas Based Oil and Natural Gas Company

Contango Oil & Gas Company is an independent oil and natural gas company whose underlying business has been to maximize production and cash ﬂow from its offshore properties in the shallow waters of the Gulf of Mexico and onshore properties in Texas, Oklahoma, Wyoming and Louisiana, and to use that cash ﬂow to explore, develop, exploit, increase production from and acquire crude oil and natural gas properties across the United States. Contango has added to its corporate strategy the implementation of a consolidation strategy to pursue the acquisition of PDP-heavy opportunities that it believes will be available in the near future at attractive valuations from stressed or distressed situations 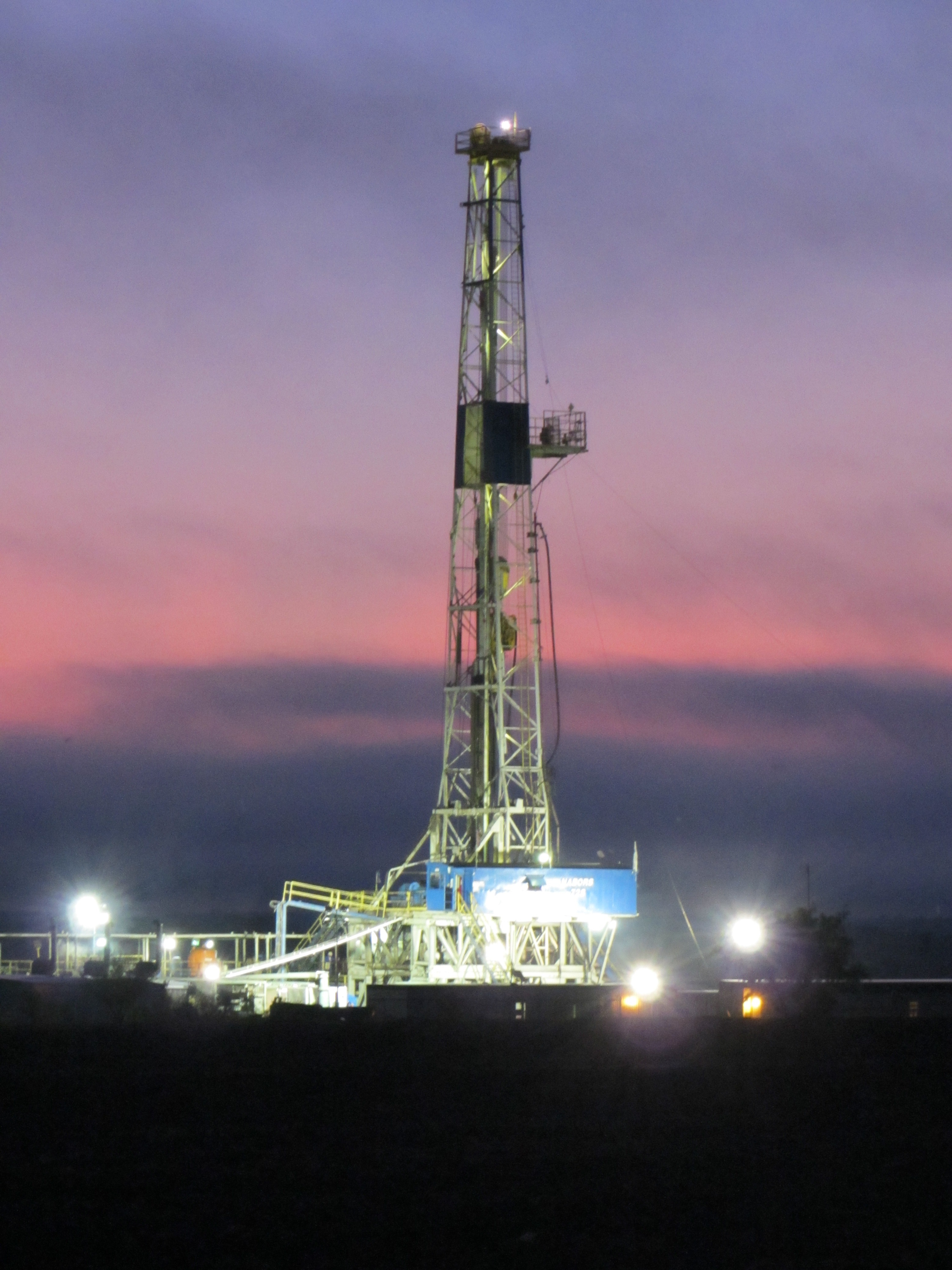 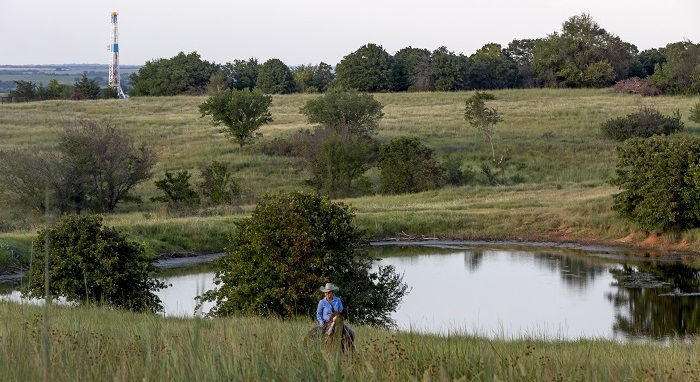 As of March 30, 2020, we completed and initiated flowback in Pecos County, Texas, in the Southern Delaware Basin. We drilled and completed three wells in the fourth quarter of 2019. In Q4 we also started drilling a fourth well, which began flowing in 2020.

As of June 17, 2020, we were producing from 7,719 net acres within premier U.S. onshore play.  The acreage materially de-risked from recent development by Contango and offset operators. There are 6 gross wells (2.25 net) scheduled to drill in 2021 to fully HBP acreage. This will represent the majority of PUD value and capital requirements. Bone Spring is the target area.

Our mission is to create value for our shareholders through the acquisition, exploitation, exploration and development of oil and gas properties and by investing in a balanced portfolio of longer life reserves and high impact opportunities.

Our vision is to be recognized as a leading profitable producer of oil and natural gas. We will distinguish ourselves from our competitors by employing strong technical leadership and creative commercial solutions, along with the desire to successfully explore for oil and gas as the low cost producer.

At Contango Oil & Gas Company, we adhere to a defined set of values that promote and sustain relationships based on high ethical standards and personal integrity between employees, shareholders, customers and vendors. Our goal is to maintain values and standards in promoting Contango as a respected industry leader.

Distinguish Ourselves from Our Competitors

At Contango Oil & Gas Company, every prospect is thoroughly screened to ensure it meets our criteria for performance.

Among our key performance indicators are:

How can we serve you?

We adhere to a deﬁned set of values that promote and sustain relationships based on high ethical standards and personal integrity.
Contact Us